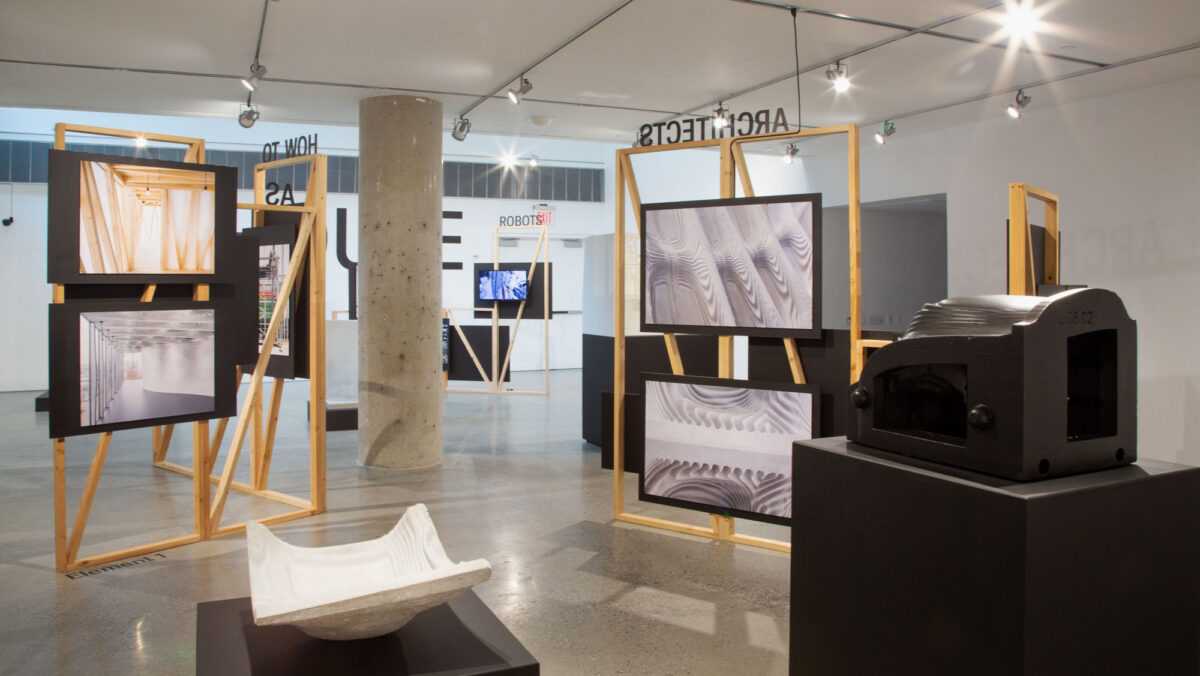 The successful “How to Build a House: Architecture in the Digital Age” exhibition has moved to New York and is on show at the Cooper Union between 12th September and 15th October, with an evening of events having taken place for the opening on Thursday 12th September. Benjamin Dillenburger, Mania Aghaei Meibodi, Jenny Sabin, and Skylar Tibbits gave presentations of their work, followed by a discussion moderated by Fabio Gramazio and Matthias Kohler. Introductions were given by Dean Nader Tehrani and Hannes Mayer.